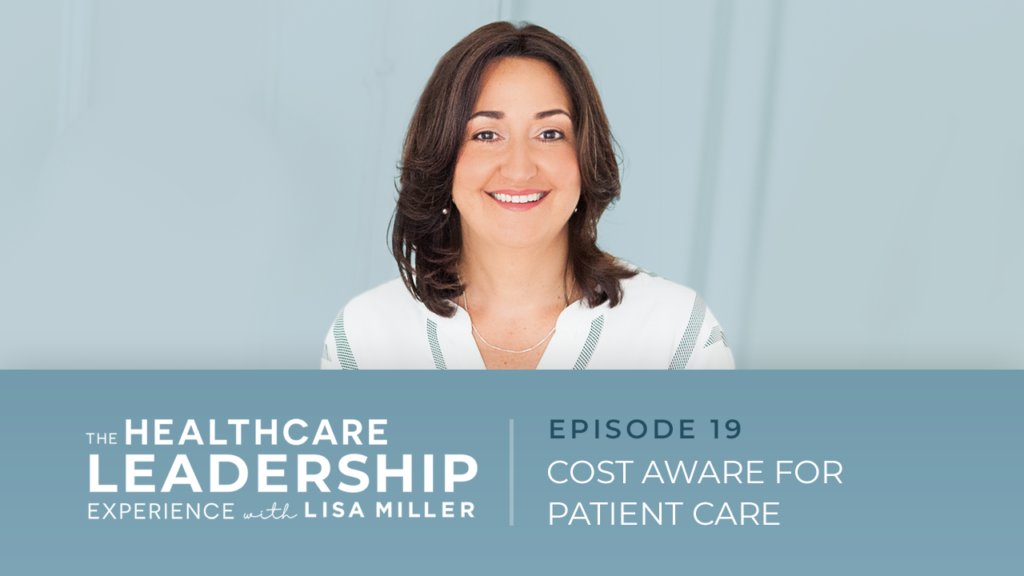 In Episode 19 of The Healthcare Leadership Experience, Lisa is joined by her producer, Lisa Larter of The Lisa Larter Group. Together they discuss the role that cost awareness plays in patient care and the need for positive operating margins in healthcare.

Lisa notes: ‘’It’s a huge myth that most hospitals are making lots of money.

This episode is sponsored by VIE Healthcare Consulting® which has proudly helped hospitals save $758 million since 1999.

The common misunderstandings around hospital revenue and cost and the need to develop a cost aware culture.

Learn about VIE Healthcare’s Cost Aware For Patient Care program and the importance of educating employees on a culture of cost awareness.

Open communication: Why an employee suggestion system is not the solution, and the parallels hospitals can draw from the TV show ‘’Undercover Boss.’’

The need for constant observation – coupled with some unusual inspiration from Tony Robbins’ Business Mastery program.

The key role that data analysis plays in the financial success of a hospital. ‘’You can take the emotion out of all this work because the data speaks to the facts.’’

Negotiations, including the direct correlation with profitability and why no hospital should ever negotiate alone. ‘’…hospitals are being out negotiated every single day by their vendors.’’

Why every hospital needs a project management system in place and why VIE Healthcare® completes every project within 30 days.

Monitoring and measuring: ‘’The reality is that this is about patient care.’’

Listen to Episode 5 with Dr J J Peterson – The Patient Is The Hero Of The Story for more on patient care.

To learn about VIE Healthcare’s Cost Aware For Patient Care program, reach out to Lisa at lmiller@viehealthcare.com 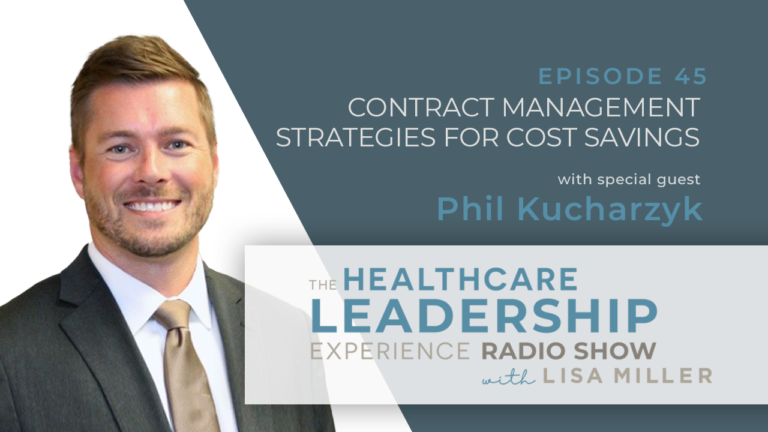 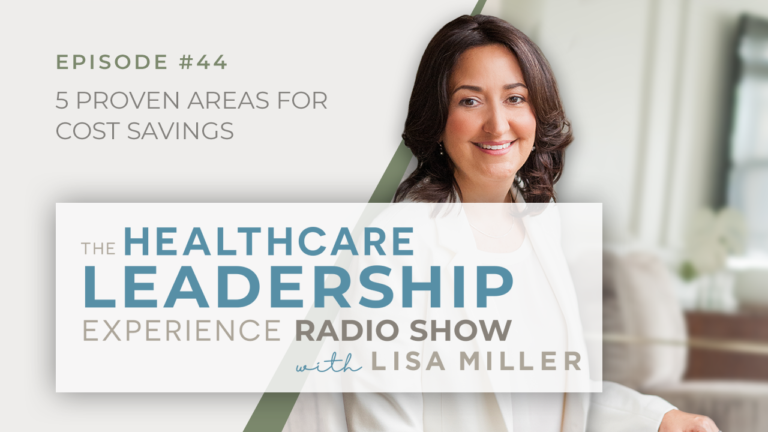 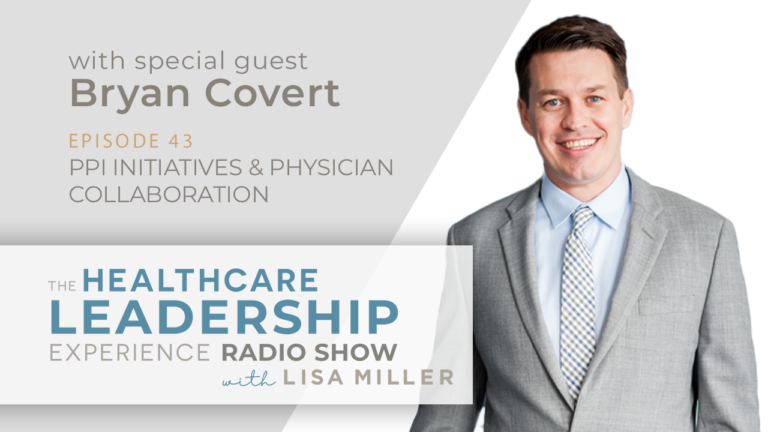 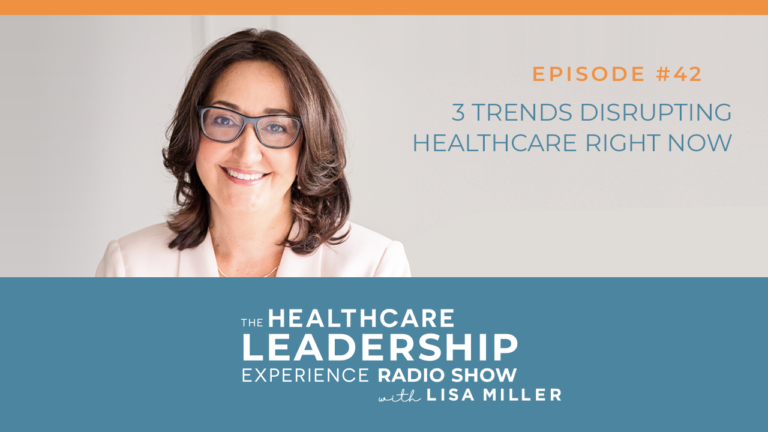 PrevPreviousCreating Equity In Healthcare Education & Skills Based Learning With Geoffrey Roche | Ep.18
NextPlanning Your 2022 Cost Savings Pipeline of Opportunities | Ep.20Next
You may also like: 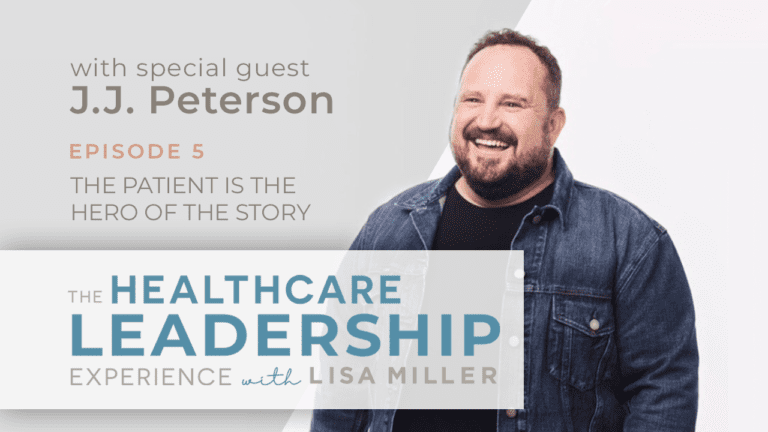 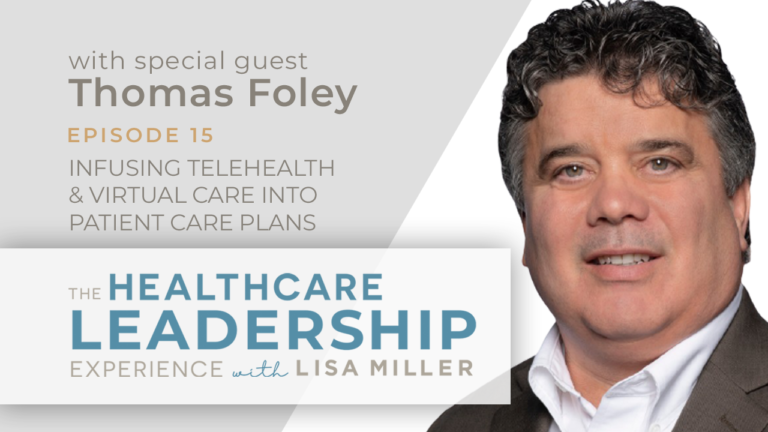 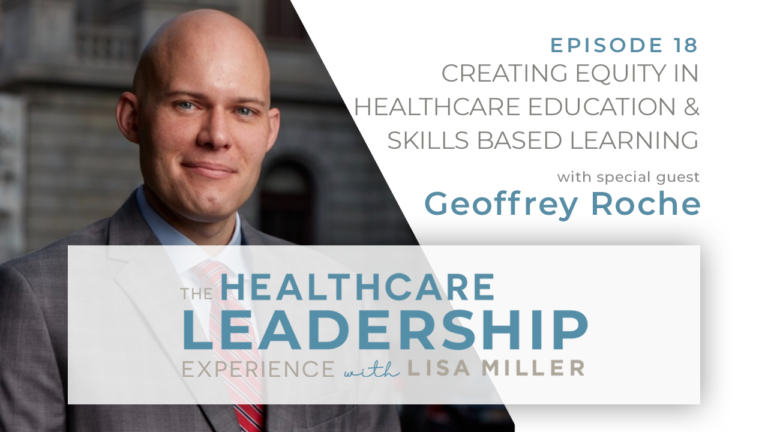 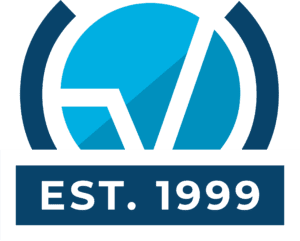 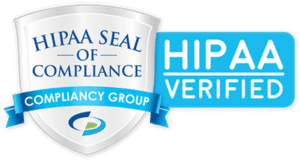 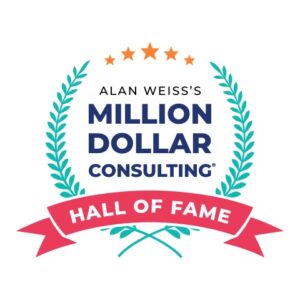